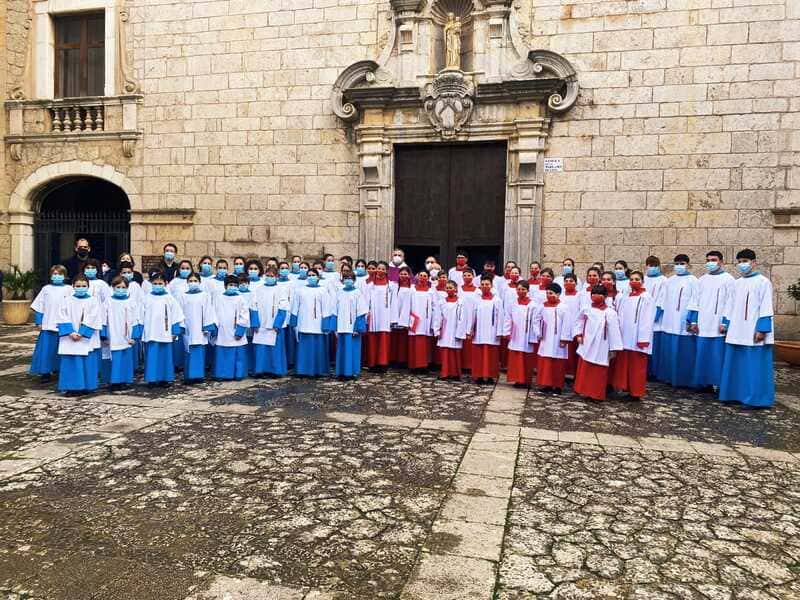 The Escolania dels Vermells from the Cathedral and els Blauets of Lluc, choirs sang together on Sunday to mark the first Sunday in Advent. During the eleven o’clock Mass at the Santuari de Lluc monastery, the two groups performed under the direction of Pilar Noguera and Ricard Terrades. This was a historic event as it was the first time that the Escolania dels Vermells had gone to Lluc to sing alongside els Blauets.

The Escolania was founded in the 14th century and since then has gone through various phases. The most recent began in December 2000. This stage was an initiative of the Chapter of the Cathedral of Mallorca, based on a proposal by the canon Monsignor Sebastià Arrom i Coll and under the direction of Antoni J. Salvà. Over these two decades, ‘els Vermells de la Seu’ have taken their angelic voices all over Mallorca, as well as outside the island, participating in choral meetings and international festivals. The Escolania currently comprises 29 choristers, aged between 9 and 15, under the direction of Pilar Noguera. They participate in the Eucharist in the Cathedral on one Sunday a month and in any other activity that is proposed. 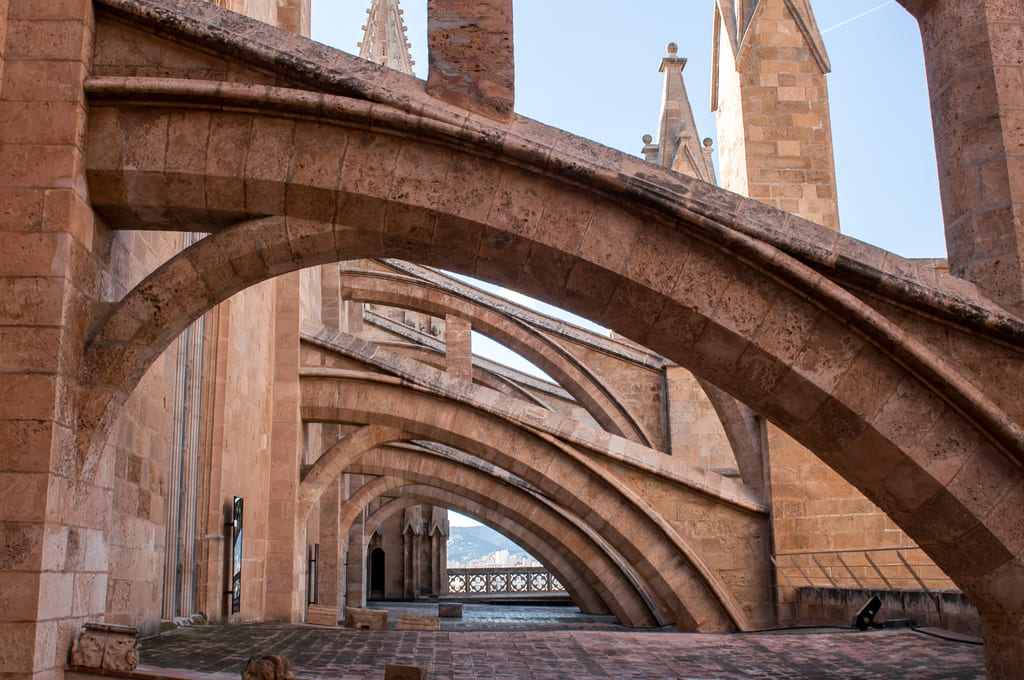 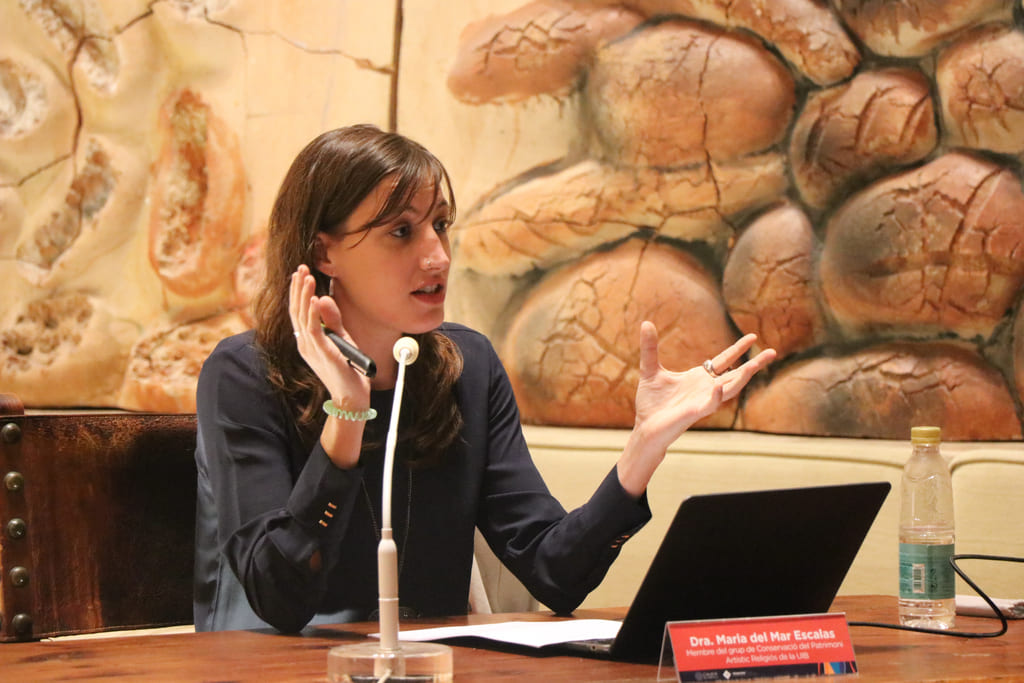 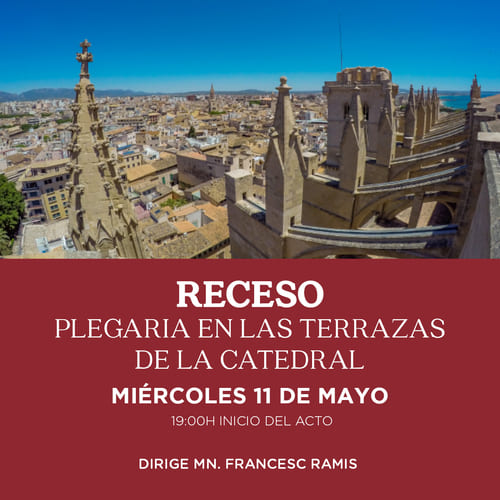 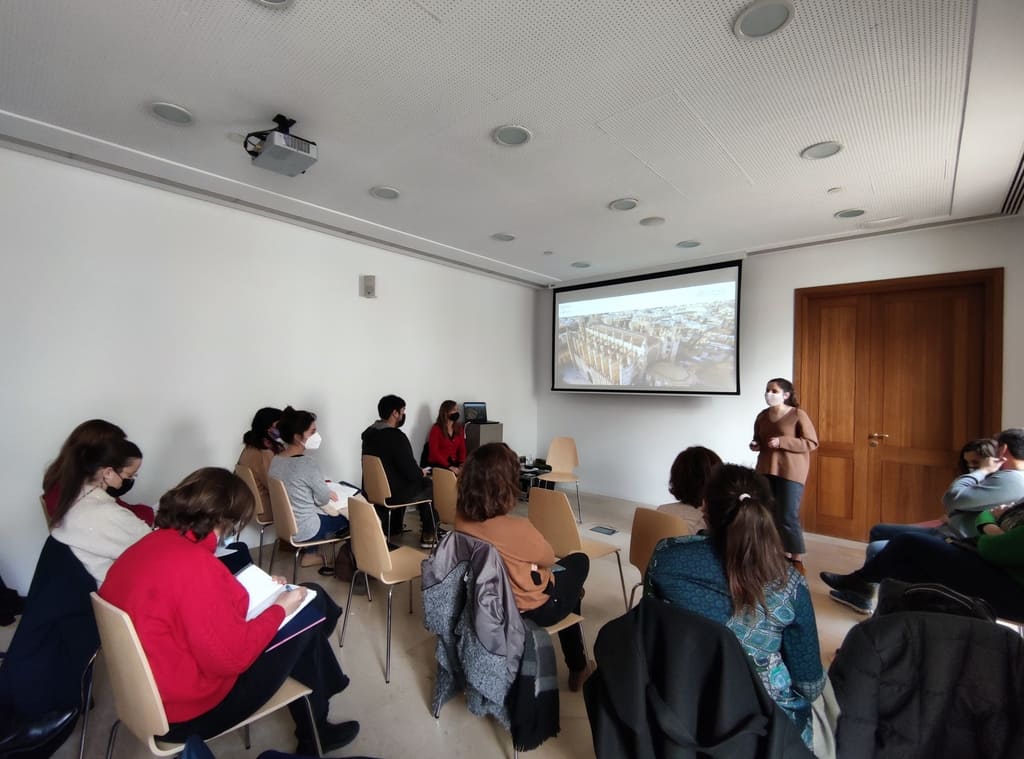 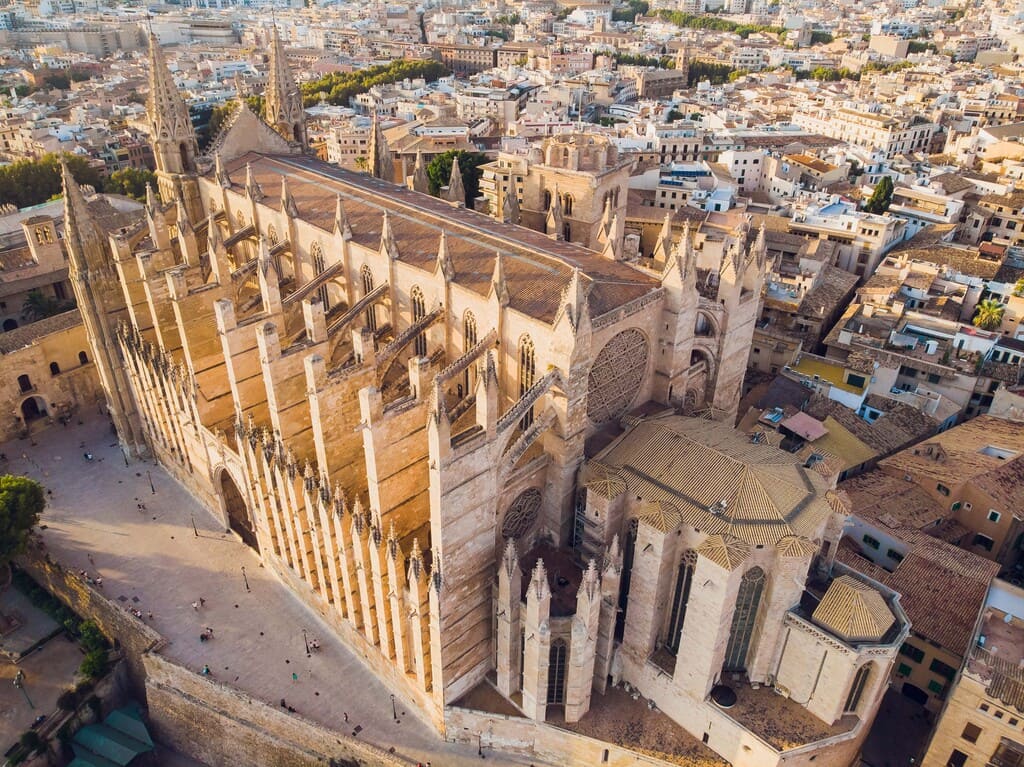 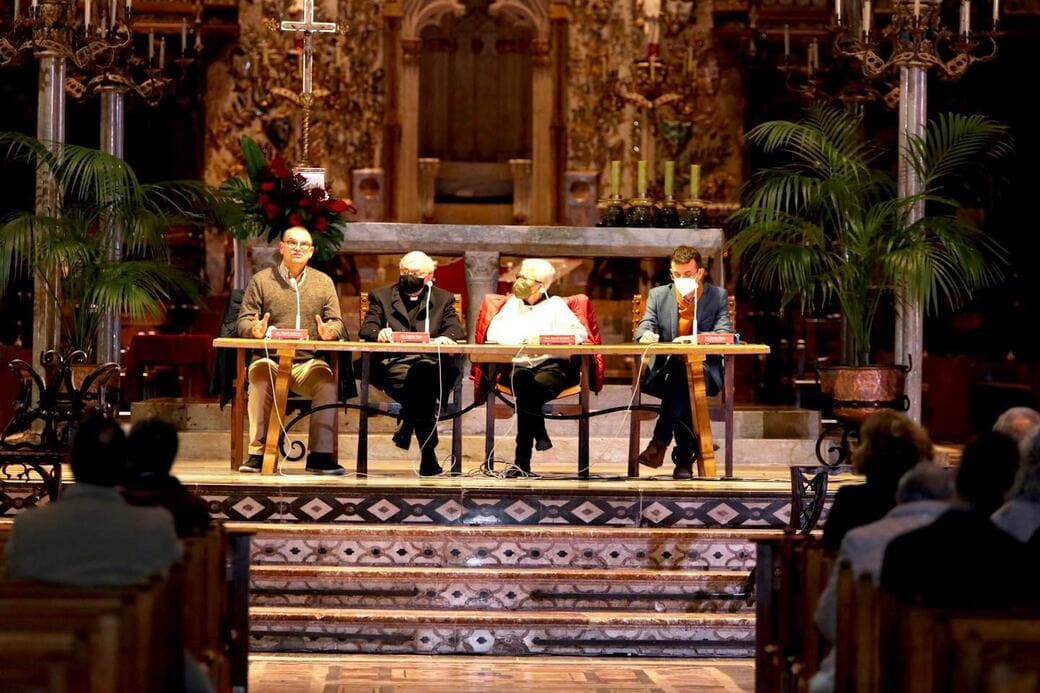